I had promised my wife that I would be home by 3:30pm today so you can imagine my surprise when at 3 ½ hours in to my walk, and with what I thought was about 60 minutes to go (plus a 75 minute drive back home), I checked Google Maps on my cell phone to find that I was about 2 ½ hours away from Shorne Woods in Kent, where I had started at 10am, and where I had left the car.

It was Saturday again today – parkrunday.  And I decided to head over to Kent to do the Shorne Woods parkrun that I hadn’t done previously – it was my 74th different parkrun but was almost cancelled due to dangerously icy conditions.  Fortunately the run director was able to move the start and alter the course slightly to enable us to run, and I ended up with my fastest time since November (22:27).

My intention was to then do a four hour walk alongside the Lower Thames up to the Dartford Bridge then across to Dartford to link today’s walk to last Saturday’s on my ever growing map, before heading back to Shorne Woods by road – which I thought would take me about an hour.

The walk up the river had taken a bit longer than planned, but as with last week I got to see some sights that many Londoners will never see and below are a few photos I took along the way. 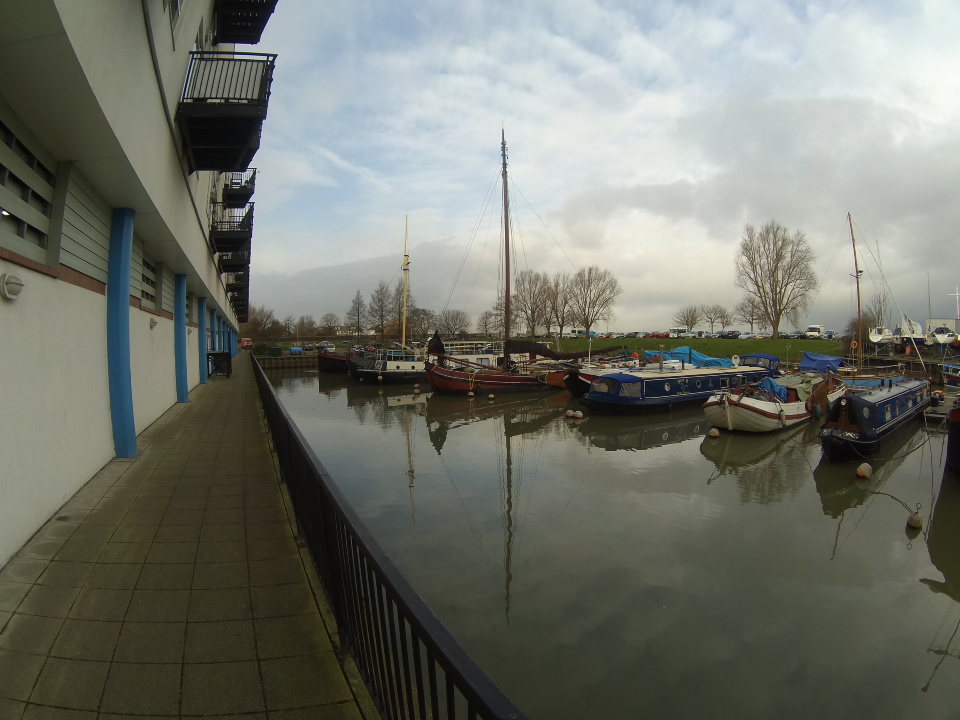 As a result of my mis-calculation I ended up walking 50km (31 miles) to give me my third 30+ mile walk in eight days and one of the highlights of today’s walk was that I was able to comfortably walk the 50km on very little nutrition – having only taken two packets of raisins and a mandarin with me for what was supposed to be a four hour walk.  I also had one sachet of Generation UCan before I started walking.  This is a product that I am really starting to like.

Once again, due to work commitments I am unlikely to do much walking this week. Last week I got out for two shortish nighttime walks in Richmond Park.  I don’t know what this coming week holds, but am looking forward to our second Bushy Park overnight 50 miler starting at 7pm next Saturday. 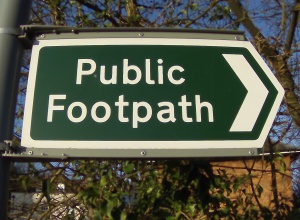 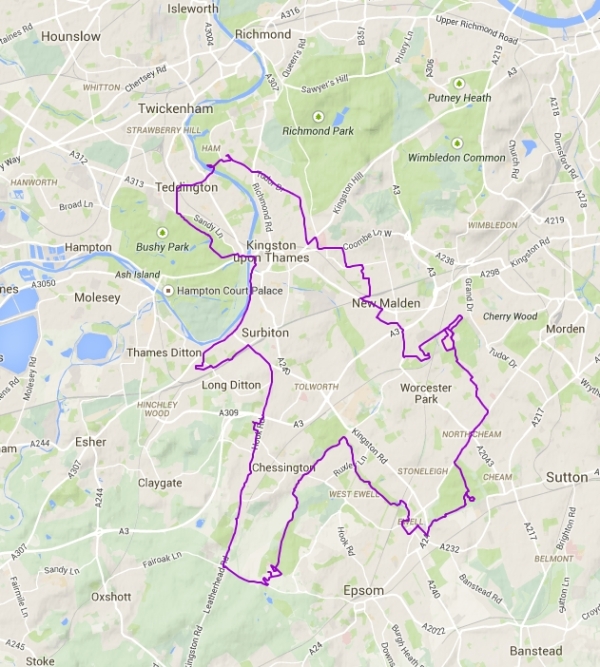 When I ran my first 100km race in 2007 I took 3 hours longer for the second 50km than I did the first.  It was the first time that I had run more than 55km and I had never followed up a long run with another long run the following day.  In fact I had never heard of the concept of Back to Back long runs.

The idea of back to back long runs is that on day 2 you are running on tired legs, but because you have had a nights rest in between the two runs, you don’t take as much out of your body as you would if you tried to do the whole distance in one day.

Ever since that first 100km race I have been a big fan of Back to Back training and I try to do at least one Back to Back session before any long race, even as a walker.

So this weekend was my first (and only) Back to Back session during my build up to the Bourges 24 hour race at the end of February.

And as today was Saturday, priority 1 was parkrun.  So I decided to drive to Dartford, run their parkrun and then go for a walk beside the lower part of the River Thames out towards Gravesend.

But as you can see in the above map, and the map below, I ended up going in completely the opposite direction.

To say that my navigation isn’t great would be an understatement.  But part of the ‘adventure’ is that I go for a walk and just find out where I end up.  Today though, I went the wrong way right from the start.

The forecast was much better than expected – cloudy and windy – and as it was reasonably warm when I headed out on my walk I didn’t wear gloves or take a jacket.  Two hours in to my walk I found myself sheltering under some trees during a torrential rain shower and seriously thinking of heading back to Dartford and going home.  For about five minutes it absolutely poured down but fortunately, just as the heavens opened I came across a tree covered footpath that was in the lee of the wind and therefore I was able to remain 90% dry.

Five minutes after the rain started and it suddenly stopped and the rest of the day was almost sunny at times.

When I am walking I follow a combination of roads and trails as the mood takes me.  There are plenty of walking trails around London and I often come across these signs which mark the London Loop which comprises of 24 separate walks that circle London and today I found myself on various parts of the London Loop on a number of occasions.  Sometimes the trails are quite muddy and other times the trails are sealed footpaths.

After getting lost a few times I found myself in Danson Park, Bexley – the site of the Bexley parkrun and the historic Danson House. 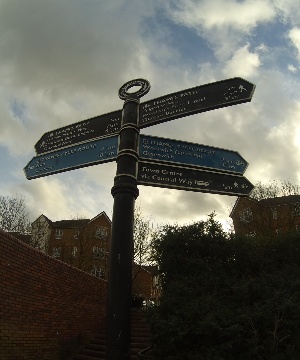 Eventually (just short of 4 hours in to my walk) I made it to Thameside and the River Thames. At that stage I thought I would head up river for a little while before heading back to Dartford but after a mile or so I came across a sign that said Dartford was 10 miles in the opposite direction and a quick calculation indicated that that was almost perfect for the six hour walk I was planning. So I turned and followed the river down towards the Dartford Bridge.

It was an interesting walk and a very different part of the River Thames to what I have walked before.  On the northern side of the river it appears to be mostly farmland and the southern side (the side I was on) was mostly industrial interspersed with housing, and later on to farmland.

Passing Erith I was surprised to find as many as about 15 shopping trolleys in the water/mud.

I was also serenaded by a trio of local kids who sung “walk 500 miles” as I walked past them.

After passing Erith I was mostly on farmland trails through until I turned away from the river not far from before the Dartford Bridge.

In total I covered 30 miles in 6 hours and 8 minutes during todays walk and got to see some parts of London, particularly the lower River Thames, that I really enjoyed – hence all the photos.

And tomorrow I get to do it all again with day 2 of my back to back.

One last thing that I wanted to mention is nutrition.  For years, whenever I have run or walked further than four hours I have used coke and sugary foods (Haribos sweets for example) to provide energy for my activities.  But as I mentioned the other day, I have been trialling a new sports nutrition supplement called Generation Ucan and today I had two sachets of Ucan, one before I started and one at 3 ½ hours, plus a banana at the start, a mandarin at 1 and 4 hours and half a bag of dried black berries at 2 and 5 hours.  And I was fine. I had plenty of energy for the walk and didn’t have the coke craving that I used to have during long workouts.

I have to admit that I did drink two cans of coke and eat a chocolate bar and some biscuits during the 70 minute drive back home after my walk, but that was what I call ‘lunch’.