When I look back at what I wrote on this blog a year ago about my plans for 2017, I had three goals: 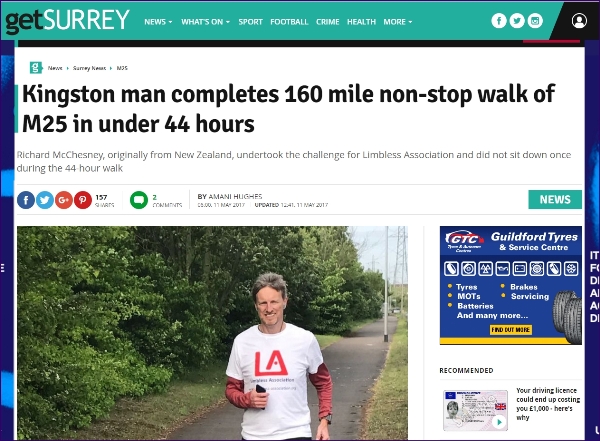 But on the positive side, my M25 walk raised £1,902 for Limbless Association, and I also organised a fundraising walkathon for the local scout group in which 56 scouts walked laps of the local common for three hours and raised £2,250 between them.  This event was so successful that they have invited me back to organise a second walkathon in 2018.

Regarding the 24 hour record attempt, I made the decision not to walk a 24 hour race, so I can’t be disappointed that I didn’t reach that goal.  And whilst I only managed 500km in the 6 day race in August, I used that experience to bounce back and have a great race at Roubaix over 28 hours just three weeks later.  If I had ‘raced’ the event rather than starting slow, I could have gone further and probably beaten my NZ 200km record in the process.

I also placed 4th overall (and only walker) in the Dublin to Belfast Ultra in April, walking my way through the field after being in last place at 15 miles.

Two races that didn’t go so well though, were the Grand Union Canal Race in May in which I DNF’d at 100 miles in May, and then I dropped out of my first (and probably only) Thames Ring 250 at 132 miles the following month.

And now, at the end of 2017, I am unable to walk without pain due to a foot injury that is getting worse because I tried to ignore it for the last few months.

At some stage around the time of the Roubaix race in September I noticed that I had a little lump under the ball of my left foot.  It wasn’t too bad and didn’t hurt when I was walking, but it was uncomfortable and over time I noticed that I had minor pain/discomfort in the top of my left foot which I thought might be related.  To cut a long story short, it appears that the lump might be a bursa (a small balloon of fluid) and whilst it still doesn’t hurt to walk on, I have sub-consciously changed my foot placement to avoid putting too much weight on the ball of my foot, and now have a painful/inflamed arch.  This means that 2018 will begin with a month of complete rest and a visit to a foot surgeon in mid-January.

I am not entering any races until I know how long my foot will take to come right, but all going well, I have six events of 100 miles or more planned for 2018 including a big walk to race more money for Limbless Association at the end of the summer.  And I will also be organising the scouts walkathon again in May.

All going well, my plans are as follows: 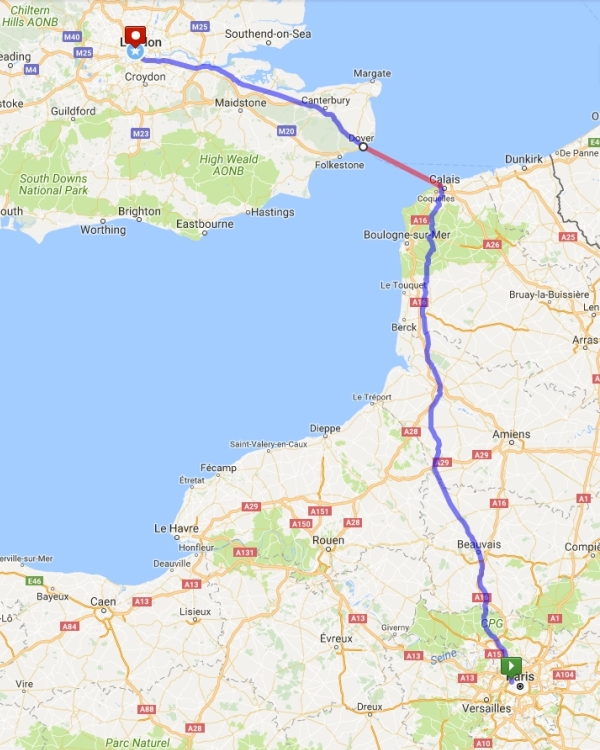 I have had plenty of support from many people during 2017.  So a big thank you to everyone and especially from the companies who have helped me financially and with product – Fitbit, Beta Running (Injinji and Ultimate Direction) and Strictly Banners.